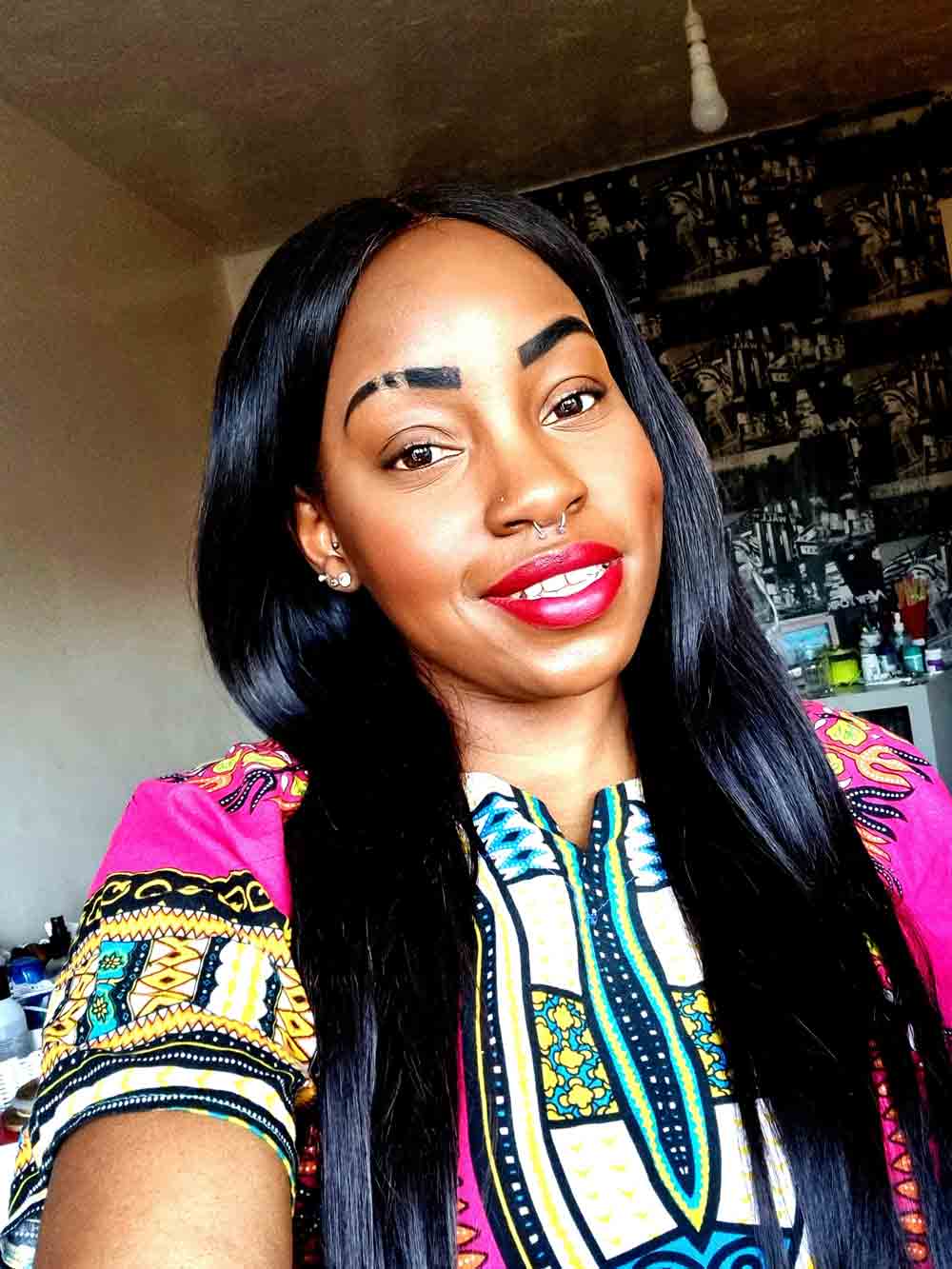 Alisha Whynn is a 32-year-old mother with sickle cell anemia. After a life of being in and out of the hospital, Alisha reached her mid-twenties and decided that she wanted to let people know more about her illness. She became a sickle cell advocate for a charity called Sickle Cell Cause. Whilst being an advocate for Sickle Cell Cause Alisha went to events and spoke about her experiences around having the illness and how she manages it. She also helped to raise awareness and funds to support the charity.

In recent years Alisha has decided to start her own Instagram and talk about her mental health and how the illness has an impact on it. She wants the world to know that there is more to this illness than just pain. Alisha speaks about the impact the illness also has on her body, for instance, how she now suffers from gastro problems because of the amount of medication she has to take daily.

Alisha is working on projects to help others with chronic illnesses and hopes the work she does will inspire others to never give up and always strive for what they want. She would like others to know that having sickle cell can be a struggle at times, but every time you fall, you get back up ten times stronger. Her main goal is to help people understand that although things may seem bleak, there is always a way out and she and others are here to help.

Click here to read all of Alisha's articles on Sickle-Cell.com

More on this topic

A Message of Hope